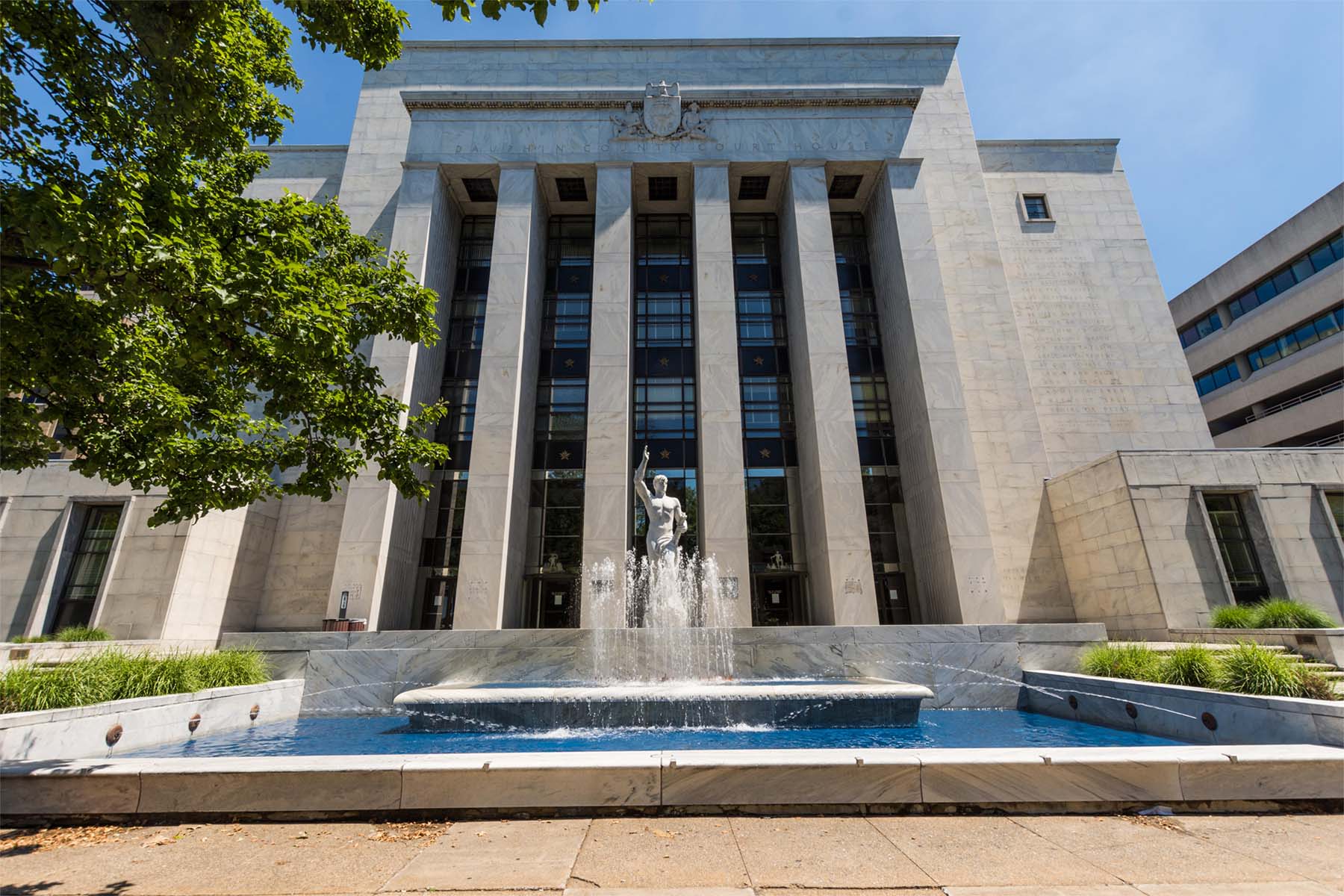 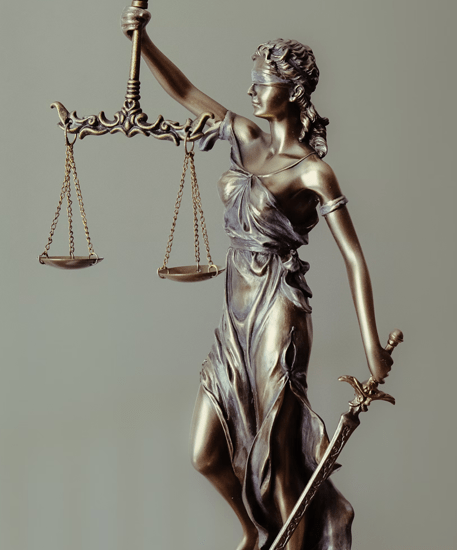 WHY CHOOSE OUR LAW FIRM

If you have been discriminated against or harassed at work or if you have been injured, we are here to help. Our firm has the legal and real world experience to deliver results that you deserve. Our office is centrally located in Harrisburg. We proudly serve clients throughout Pennsylvania including Harrisburg, Carlisle, Shippensburg, Chambersburg, Reading, Lancaster, York, Allentown and all of their surrounding communities.

A Focus on Results

Individuals who suffer physical or mental injuries caused by another's negligence should be financially compensated. Personal injury claims are most commonly paid by insurance companies who have provided insurance.

If you have suffered an injury, treat with medical professionals and contact our law firm prior to settling anything with the insurance company. Don’t delay in contacting our attorneys. Strict deadlines, also known as Statutes of Limitations, are in place by which a claim must be initiated, or you may lose your ability to recover. Contact us today to discuss your claims.

We have worked with businesses in a wide range of industries, including hotels (franchised and independently owned), restaurants, convenience stores, and more, providing extensive legal services. We advice on the formation, organization, restructuring and day-to-day legal issues of corporations, limited liability companies, partnerships and sole proprietorships.

WHAT OUR CLIENTS HAVE TO SAY

Attorney Gunther helped me with my discrimination case. He is extremely knowledgable and was able to negotiate a nice settlement. Thank you for taking our case.

This firm was accommodating. I work during the week but they were very flexible. I was able to speak to them during the evenings and was able to meet at their office on Saturday. Highly recommend! 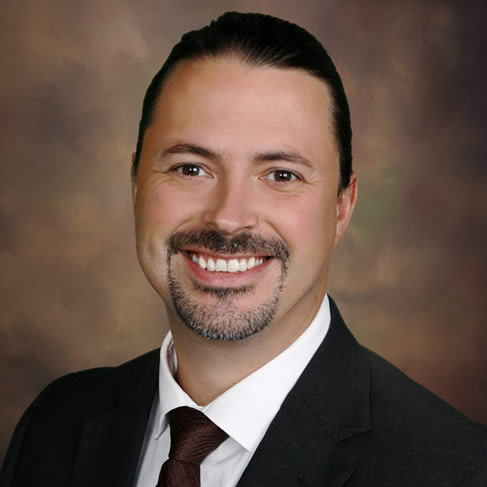 Prior to starting the firm, Mr. Gunther worked in private practice with a focus on employment litigation, Workers’ Compensation, personal injury, and mass tort litigation. He has experience in cases across the Commonwealth of Pennsylvania in state and federal courts.

In his time away from the firm, Mr. Gunther enjoys spending time with his wife Vanessa and their two children Brea and Drew. He heads up a non-profit called Wishes for Drew, Inc. which helps children fight against Duchenne Muscular Dystrophy, of which his son is affected. He also enjoys running, camping, fishing, and anything out in nature.

Prior to starting the firm, Mr. Patel began his career in the Tax & Legal Services practice at PricewaterhouseCoopers in New York. Subsequently, he spent 17 years in business management.

In his time away from the firm, Mr. Patel enjoys spending time with his wife and their two children. He also enjoys traveling and sports. 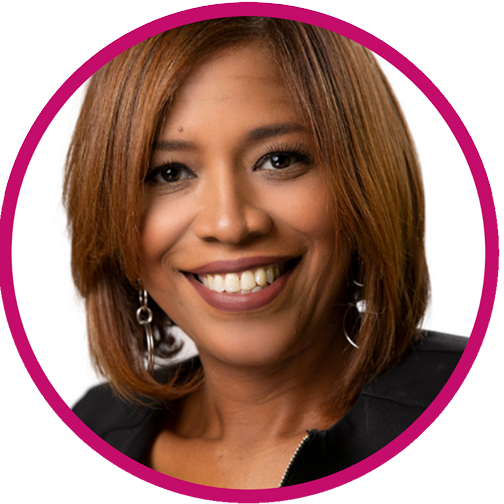 Leslie offers certified translations and interpretations. She also works at Latino Connection, a Pennsylvania marketing and communications agency that serves minority communities. She is fluent in Spanish. 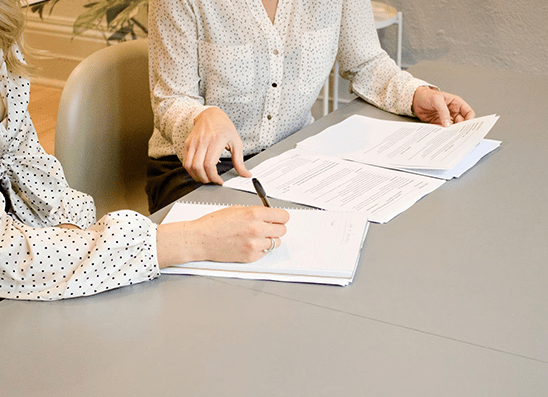 The law protects US citizens and undocumented workers from discrimination based on race, national origin, gender, religion, age, or disability. Additionally, if an employer believes you may be undocumented, it may not ask you for more or different documents than from other employees or applicants. All workers have rights regardless of immigration status. This protection extends to organizing and participating in unions, minimum wage and overtime pay, health and safety regulations. 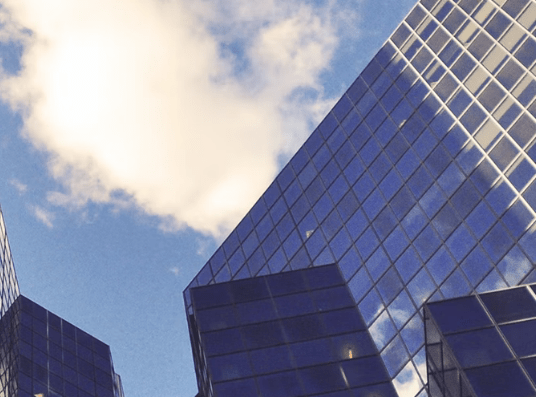 How can I afford a lawyer?

In areas such as employment discrimination and personal injury, you pay nothing, unless the lawyer wins. This is called a contingency fee arrangement, where the lawyer will take a percentage of the amount won. This allows individuals with limited income the ability to pursue a claim either against employers or insurance companies.